Pivotal Points Cause Resistance But Can They Change Your Life? 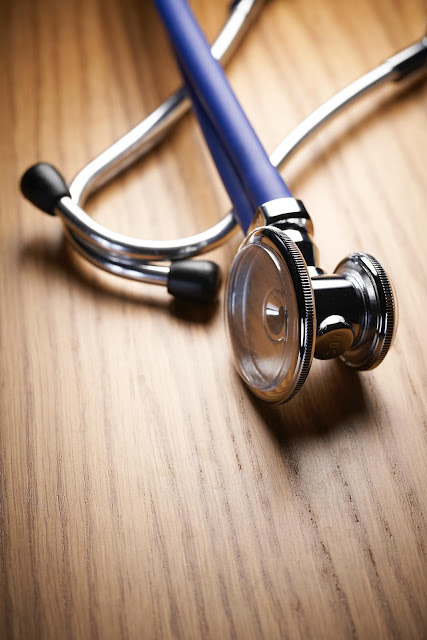 There has been several turning points in my life, and no matter how many learning opportunities I get, I continue to be open and aware to receive more. Maybe some with more resistance than others. One turning point was when I fell ill back in 2009. My unknown illness made me contemplate my life and where it was headed, and what I needed to do to change things. And, so I did. I took action. A more recent turning point was in early 2018. While in the BScN program at UBC, I worked at various hospital units to gain clinical experience. Learning to do a thorough assessments was one of the most important aspects in clinical practice. In any event, over the course of the first three years in academic studies and practice, it became really bothersome to see how many people were sick but could have prevented some of their illnesses. What was also startling was that many were close to my age group.

I wasn't a young student. I was 50 when I reentered university. I started to think seriously about life in my early 40's, but more so when I was reaching 50. I think I actually began to panic about that time. I never really thought about getting old until then. Then it hit me. It hit me real hard. I put my business aside thinking that going back to school was the way to go. "If I only had a degree," I said to myself. "This degree." So on I went back to school to study for another degree.

I never considered discrimination would be an issue while attending school. Mind you, I didn't consider it at all at a university level. However, ageism was definitely present with some of the younger students. It was tough dealing with it, at times. Seeing their glares, sneers, and gossiping. They would talk as if I couldn't hear them with unjustly conclusions to why I was back in school. Oh yes, and every class discussion had some aspect of the "old people" (40's and 50's was old to them) and why they didn't understand new technology or whatever it was. I thought elementary and high school were difficult enough dealing with such tactics, but many young students entering university directly out of high school were no different. I had to consider, though, that they didn't have enough life experience to even understand what life was all about. Many truly had an aroma of arrogance and stood adamant about how well they did, though. I typically kept my thoughts to myself, but sometimes I wasn't so tolerant, so I'd occasionally share my annoyances with my therapist. I'd rant for a while and then he'd say something quite striking with his English tone and vocabulary and I'd start laughing. It was a wonderful way to let off steam!

So many patients I cared for were sick or dying from preventable illnesses. For example, obesity was a huge complication for individuals. It causes not only type 2 diabetes mellitus, it causes mobility and circulation problems which then causes joint problems and vascular diseases and kidney disease. Obesity causes breathing issues and heart issues. Another one is smoking. It causes chronic obstructive pulmonary disease which then leads to heart disease and/or cancer. I'll bet these people never thought it would happen to them, either. Get sick. I never considered I'd get old or sick. Now it was at the top of my list! It was difficult to care for these patients medically knowing that it didn't have to be this way. If only I could have educated these patients about 10 years ago to slow the process down. At the same time, I asked myself, "Why don't people try to change before it's too late. Before they get a serious complication or disease?" It is never that simple to say it is about eating the right foods, however. Many of us know what to do but simply don't do it.

But I wasn't any better. I knew I was overweight. I wasn't exercising. I ate fairly well. I just ate more than my body needed. My asthma was triggered a lot because I was out of shape. When I am inactive, my lungs become weak. I know this. I've lived with myself for years to understand how I operate. Sure, I blamed it on my lifestyle of being in school, and that was a big part of the reason for my inactivity and weight gain. I wanted a 4.0 GPA. At the same time, I was yo-yo dieting for about 10 years, so I couldn't blame it all on school. I had other underlying issues contributing to the problem.

Nonetheless, noticing so many ill patients with preventable illnesses made me seriously consider my own health. I didn't want to be one of them. Every time I would look at a chart, the last one was exactly my age with an extensive list of ailment, my eyes would pop. By the end of the third year in school, I got sick again. It was a pattern. Every year at the end of the second semester, I would be laid up in bed for 10 days to two weeks with the flu or some sort of a bug. But after the third year of this, it was different. After I recovered from the sickness, I, literally, had an argument with myself. Lucky no one else was in the house. I was talking and yelling back and forth with the two me's. In the end, I said, "If you don't do something about it, then shut the f*** up and live with it!"  That was the end of the conversation, of course after I got angry and then cried a bit. I got the camera out. I stripped down naked. I stood in front of a full length mirror, and I snapped pictures from the front, the back, and the sides. I knew that taking nude photos was the ONLY way to really get my attention! And, it did. It was easy for me to hide behind clothes and avoid the mirror. I would never undress in front of a mirror. Now, things were different. I forced myself to look at myself naked and with all the details. 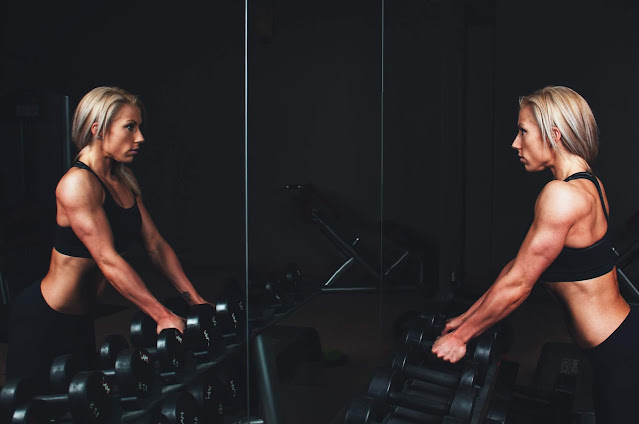 I started the gym, but after two weeks of going, I knew that it wasn't enough. "How would this be any different," I said to myself, "than all the other times I joined a gym and eventually failed to go." I finally got the nerve to hire a coach to hold me accountable in July 2018 and the rest is history. I set a goal for six months, and I achieved it by Christmas 2018. I dropped 60 pounds! I started with 1200 calories and worked my way up to 2600 calories! I was disciplined with the routine, and I worked like a b**** in heat. I love my new body, and I love how I feel!

In the end, make a firm decision to make a change in your life. Set hard deadlines. Then play full out like you mean it! AND, get support to keep you on track and to get you through the rough times because there will be many of them.
Let's Connect!
Go to DesireeLeigh.com to pick up your FREE eBook of the 7 easy to apply Life-Changing Steps to increase confidence, build better relationships, and achieve your dreams.
ageism Coach Desiree Leigh Desiree Leigh diet health illness life coach pivotal points weight loss