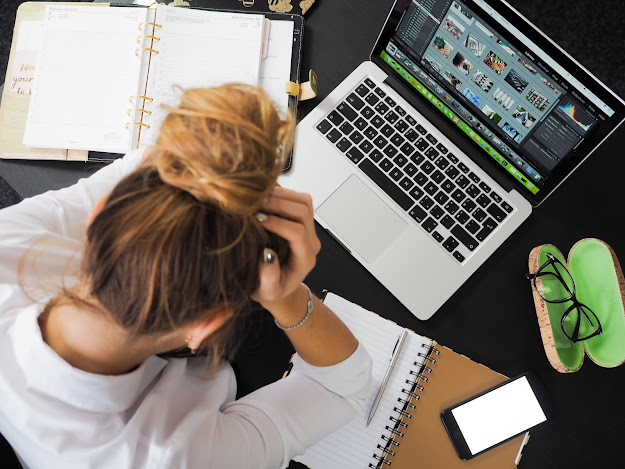 Social Bullying: A National Crisis
I am not a Rob Ford supporter, and I find him to be a total disrespect to the political institution; but, I am a counsellor that advocated respect and anti-bullying.  There is huge talk right now about Rob Ford on the Jimmy Kimmel show (March 3rd, 2014).  Google it first and get your own opinion.
Kimmel's actions are accurately described as bullying at its best.  Kimmel taunted Ford, ridiculed him, bombarded him with past events, and then professed that "everything seemed fine."  Of course Rob Ford was going to laugh it off, and I am sure he expected some very harsh and real questions, and probably some taunting; but, Kimmel took his taunting to another level which totally discredited him and his show.  When there are so many people watching late night shows to have a bit of a laugh,  you have a responsibility to the viewers and the guests: to take care of them in the most respectful manner whether you agree or disagree with them.  Kimmel's so called interview was absolutely disrespectful and distasteful; it was actually disgusting and gross and reflected Kimmel's "true" personality.

At the same time, it is really sad to see that society, in general, has to scorn, insult, and and humiliate others that are weak or vulnerable and even disgusting, so that they can look good or have a good laugh. They then justify their bullying by saying that the person deserved it, or (I like this one) get others, perhaps influential figures, to support their tactics as Kimmel has.  So when you are weak and vulnerable--not at your best--and have been disgraced by society and did less than respectful things (as Kimmel and Ford have), is it then okay for others to slam you on national television?  There is dirt in everyone's closet; but would it be fair to get your dirt spread throughout your community on billboards?  I've heard since, that Kimmel's rating have gone up.  No doubt, Kimmel had an underlying intention all the way!  Just as Miley Cyrus had an intention for her public nudity.  Nonetheless, what is most disheartening is that "his ratings increased!"  What does this tell you about people?
In my opinion, doing such a thing backfires.  It backfires with the next generation.  We have some people in society creating awareness about bullying and then we have a majority of society still indirectly bullying and righteously justifying it.  This is what we are teaching our children people.  This is hypocrisy.  We promote wellness, good mental health, and respect; yet, so many of us still bully in their roundabout way.

Here is a link to a great read by Kate McCoy about Bullying and Media Culture. http://ezinearticles.com/?Bullying-and-Media-Culture:-How-TV-Teaches-Children-to-Bully&id=8138060
Let's Connect!
Sign up and get your FREE eBook at DesireeLeigh.com to build confidence, better relationships, and follow your dreams!
bullying bullying and media culture Coach Desiree Leigh Jimmy Kimmel media culture Rob Ford social bullying: a national crisis Wake Up to Live wake up to live life